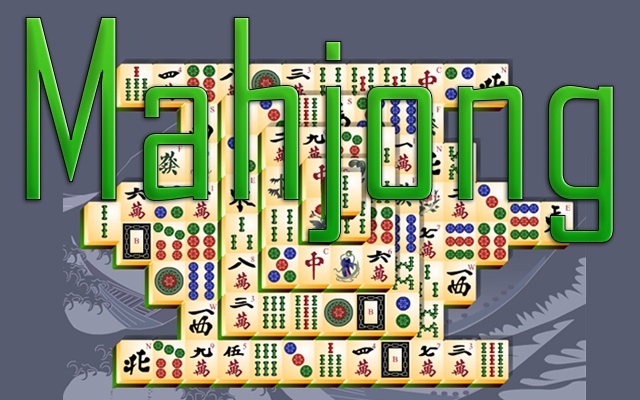 an online version of a tile game which was originally founded in china back in 500 b.c. was mythically believed to have been developed by the great Chinese philosopher, Confucius. the game has taken on a whole new image as it invades the online gaming scene.

Mahjong match is a great online tile game which lets the player think before making a move.

What are the basics of the game?

Inspired from the original game, the online version of Mahjong also features a set of tiles with different characters in them.

All these tiles have partners and all are on the screen of which the players manipulate and pair the tile with its identical partner.

the game is a single player version, but players are able to modify it and make it a multiplier game by using different PC and play the game and whoever clears all the tiles wins.

The players can only win the game if they are able to clear all the tiles within the screen in the shortest time possible. the players are able to do this by pairing the Mahjong tiles on the screens.

However, there is a certain difficulty that is presented in the game. you see, the Mahjong tiles are arranged in a way that it represents a pyramid and the player is looking above it.

In such arrangements, there are certain tiles that are blocked by other tiles, so the players must be able to select the best possible, move all the time so as not to create other hindrances as the game progresses.

There is also bonus time during the game, wherein if the players are able to eliminate a lot of tiles by pairing them in a given time, the player will be able to gain more points in this games section thus increasing the players overall score.

The game also presents three degrees of difficulty, easy, medium and hard and each difficulty has a designated arrangement of the tiles.

This will be a great feature if the player is able to develop his Mahjong skills from beginner to being an expert of the game.